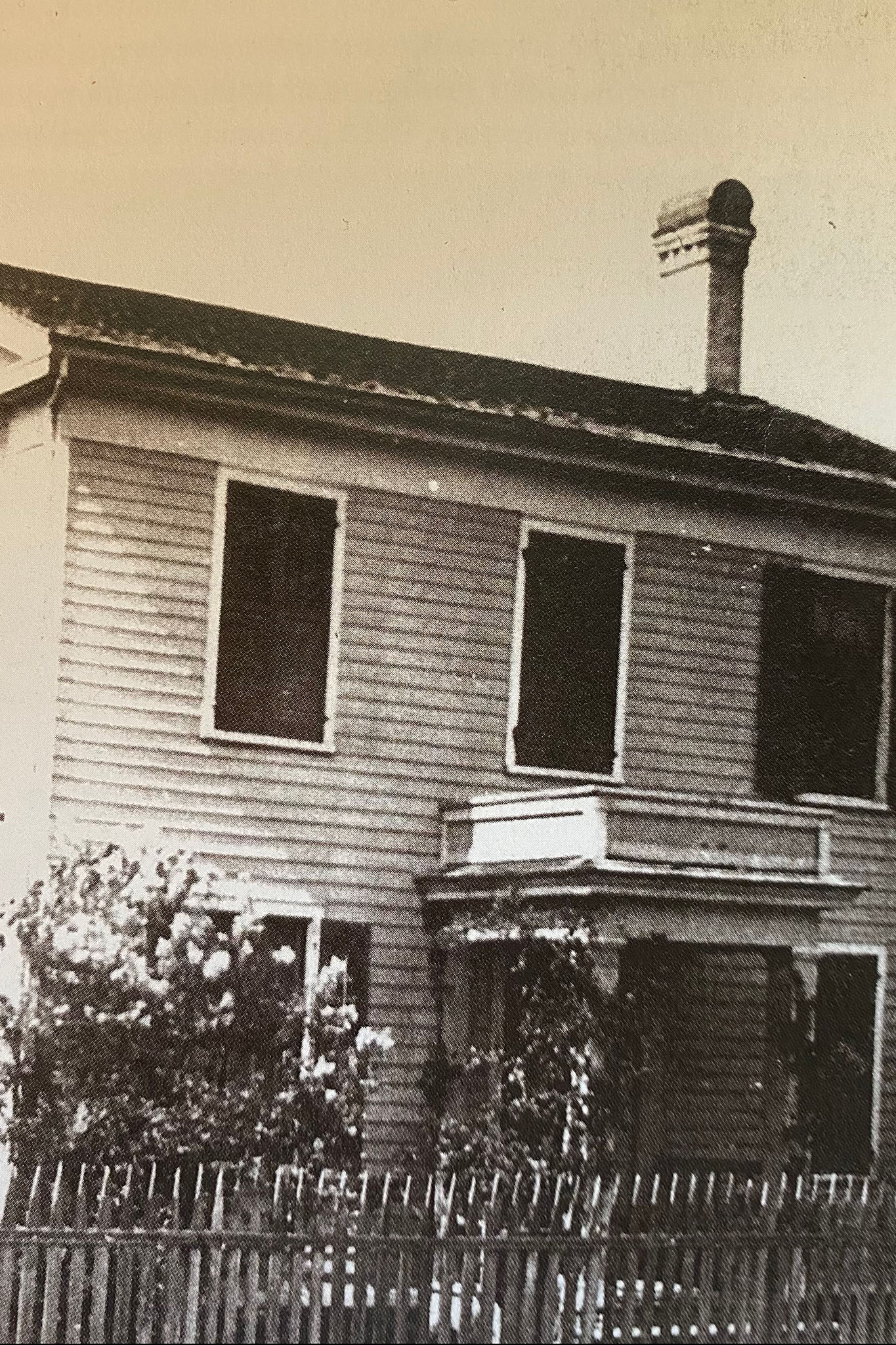 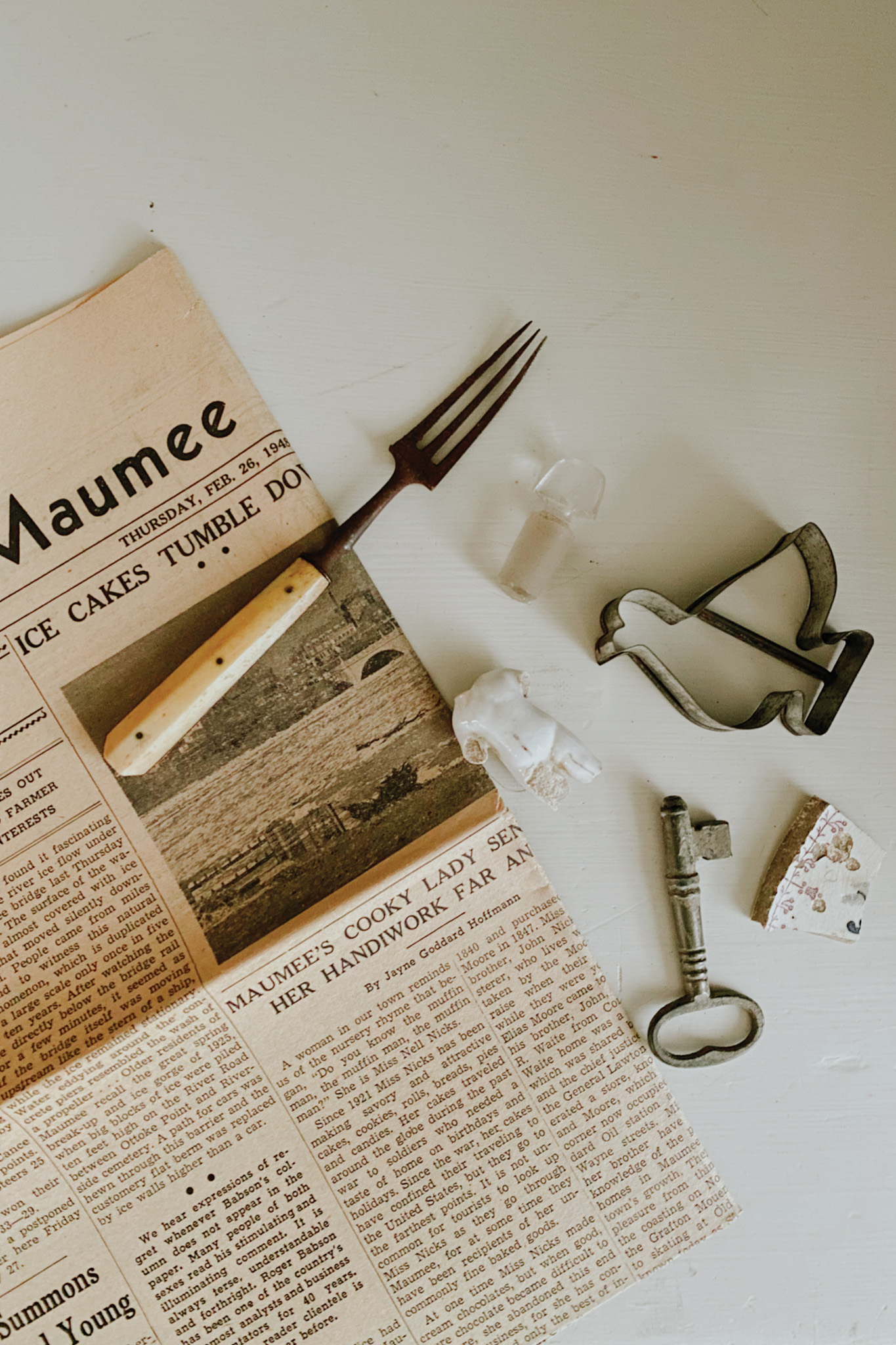 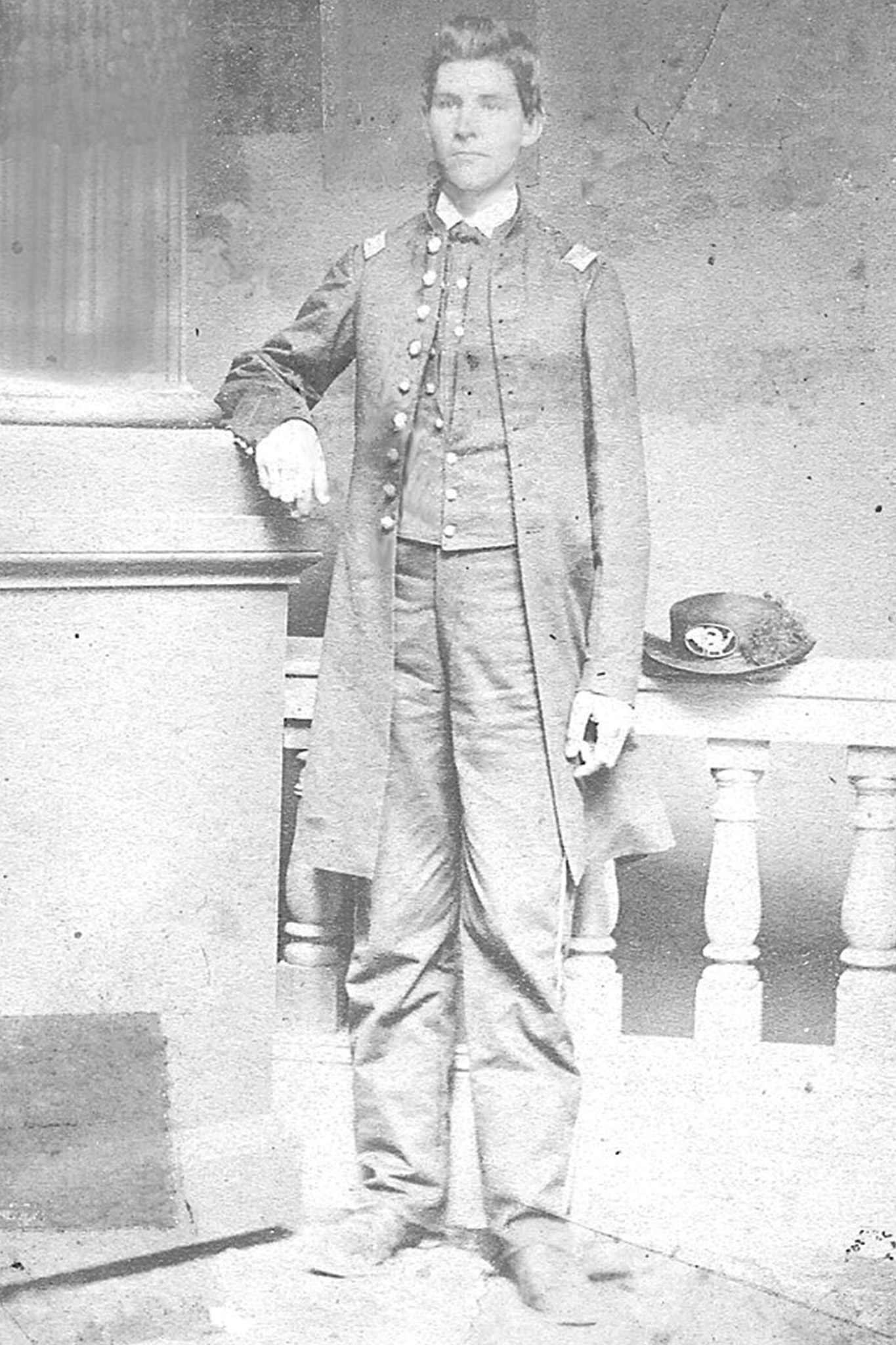 the legacy
history of the home

219 E Wayne was built circa 1830 in the Federal style. This architectural design emerged as a prominent and rebellious gesture after the Declaration of Independence was signed in 1776. Its characteristics showcase a symmetrical facade, plain surfaces and simplistic details. It's one of many ways the patriots exemplified the pride of their newfound independence in the United States.

General Henry Ware Lawton was born on March 17, 1843 in Maumee, Oh. Henry was raised as a boy in 219 E Wayne, and went on to become a highly respected American General. As a teenager in school, he was among the first to enlist in Abraham Lincoln's call for 3 month volunteers for the Civil War, and later fought. Post Civil War, he went on to study at Harvard Law School, and serve in the Indian Wars, Spanish American War, and the Philippine American War and killed in action.

Miss Nell Nicks, also known as Emma Ellen Nicks was born in 1867. After her mother died, Nell Nicks and her brother John Nicks were raised by the Moore family, who owned 219 E Wayne for 100+ years. Throughout her lifetime in Maumee, Nell Nicks was joyfully known as a local and national culinary institution. WWII soldiers were sent her confections during the war as a nostalgic taste of home. Her creamed chocolates, barley candies and cakes were just a mere taste of all of her iconic culinary creations.

Bill and Fredi Heywood are the most recent owners and loving caretakers of 219 E Wayne for over 44 years. They raised a family, opened their home for historic tours, carefully tended to their gardens, and are revered as well-loved neighbors and supporters of local history in the Maumee community.

Thank you! Your submission has been received!
Oops! Something went wrong while submitting the form.
AboutContactRoomsReservePoliciesFAQ
© 2022 The Federal Inn LLC. All rights reserved